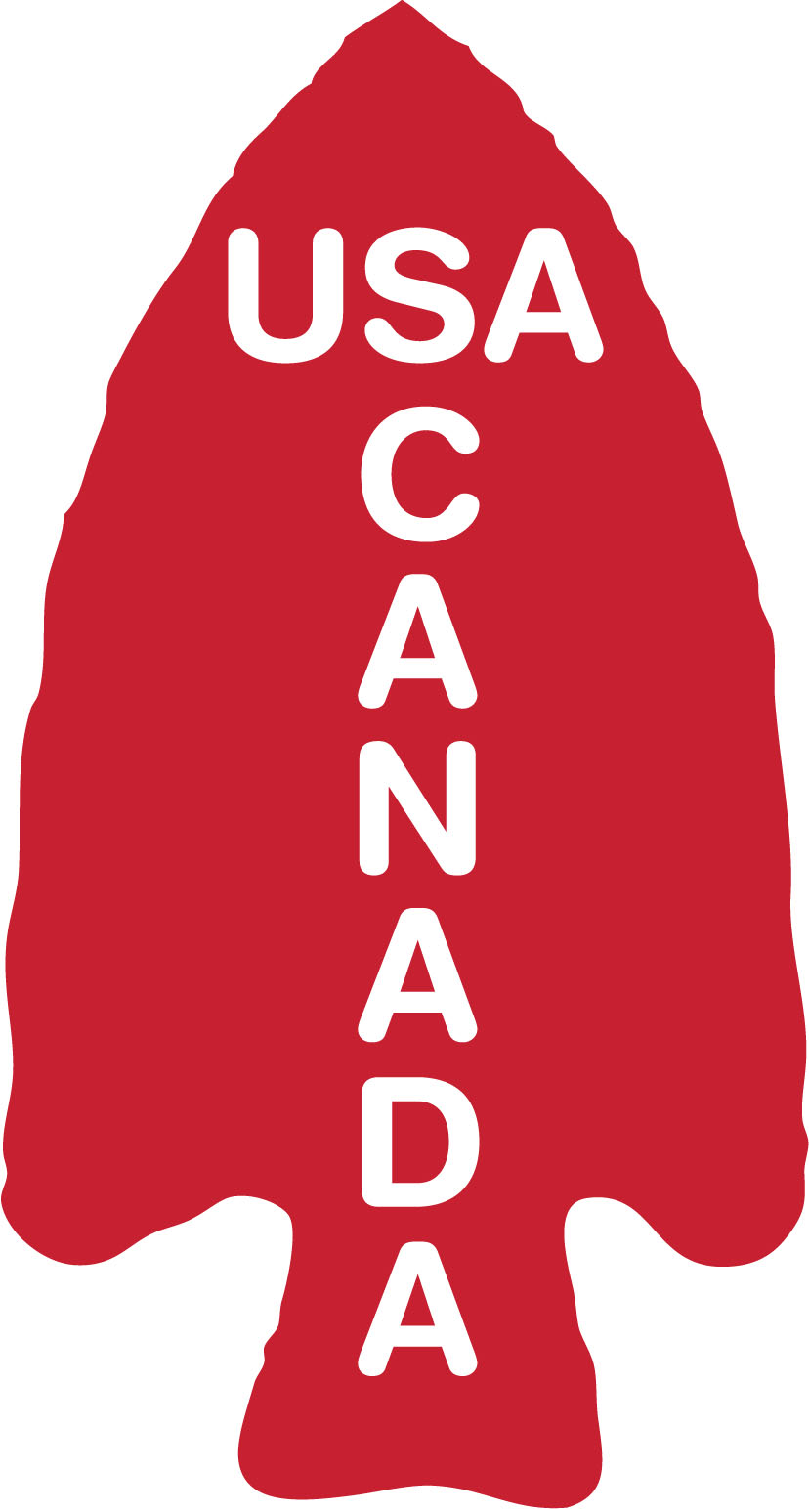 The Force is most noted for clearing the German forces from the mountain tops of the Winter Line in Italy, having entered combat on December 3, 1943 with a strength of 1,800 men, completing their mission on January 17. 1944 with fewer than 500 men remaining.  The Force next moved to the Anzio Beachhead where, with reinforcements numbering fewer than 1,100 men, the FSSF faced a full division of 10,000 German soldiers. For 99 days without relief the Force conducted continuous patrols and night raids into enemy territory at a cost of 106 members killed and over 300 wounded. It was at Anzio that the Germans nicknamed the First Special Service Force the "Schwarzer Teufel" [“Black Devils”], because of their blackened faces and stealth in combat. The unit led the breakout from Anzio and is recognized as the first Allied unit to enter Rome on 4 June 1944, two days prior to the D-Day landings on Normandy.

The First Special Service Force was deactivated on 5 December 1944. In 251 days of combat, the FSSF suffered 2,314 casualties, 134% of its combat strength, captured over 30,000 prisoners, won five U.S. campaign stars, eight Canadian battle honors, and never failed a mission. On 3 February 2015 the United States Congress presented its highest honor, the Congressional Gold Medal, to the First Special Service Force. Today the FSSF is acknowledged as the forerunner of the Canadian Special Operations Regiment (CSOR) of the Canadian Special Operations Forces Command and the 1st Special Forces Regiment of the United States Army [a.k.a. The Green Berets].

In August 1947 the commemorative First Special Service Force Association was formed and its first reunion held at the unit's birthplace Helena, Montana. Reunions have occurred yearly since, alternating between cities in the U.S. and Canada. About 300 members and decedents of the FSSF attend the reunions. Every effort is made to schedule reunions around August 15th because of the date's astounding significance to the unit, i.e. the Force's Organization was completed on that date in 1942; the unit landed on Kiska, Alaska on the same date in 1943 to remove the Japanese from the Aleutians (only to find they had fled), and on 15 August 1944 the Force spearheaded the Southern France landings.